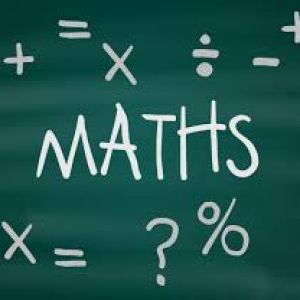 The UK Mathematics Trust is a registered charity whose aim is to advance the education of children and young people in mathematics. It organises national mathematics competitions for UK secondary school pupils.

From a national entry of over 250,000 pupils for each challenge, only the top 6% receive gold certificates, the next 13% receive silver awards and the following 21% receive bronze awards.

The school’s pupils were very successful gaining 2 gold, 12 silver and 17 bronze awards. The successful candidates were as follows.